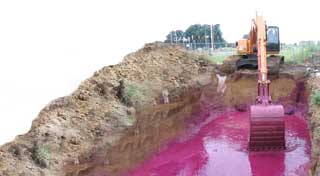 An in-situ method of treating contaminants such as VOCs, hydrocarbons as well as pesticides, polycyclic aromatic hydrocarbons (PAH) and polychlorinated diphenyl's (PCB)

Chemical oxidation of groundwater and soils is often used in conjunction with other treatments such as pump and treat or vapour extraction. It is an in-situ method of treating contaminants such as VOCs, hydrocarbons as well as pesticides, polycyclic aromatic hydrocarbons (PAH) and polychlorinated biphenyl's (PCB).

The principle is to inject a chemical oxidant into the contaminant in order to either destroy it or to convert it into innocuous, commonly found compounds.

The most common oxidant is Fenton's Reagent where hydrogen peroxide is applied with an iron catalyst creating a hydroxyl-free radical capable of oxidizing complex organic compounds. The residual hydrogen peroxide decomposes into water and oxygen while the iron precipitates out.

Other oxidants typically used are potassium permanganate (KMnO4), ozone, and to a lesser extent, dissolved oxygen (DO).

As with most remediation processes careful consideration must be given to the design of all the main components, including ground conditions and borehole injection design, to ensure a safe and environmentally acceptable remediation. 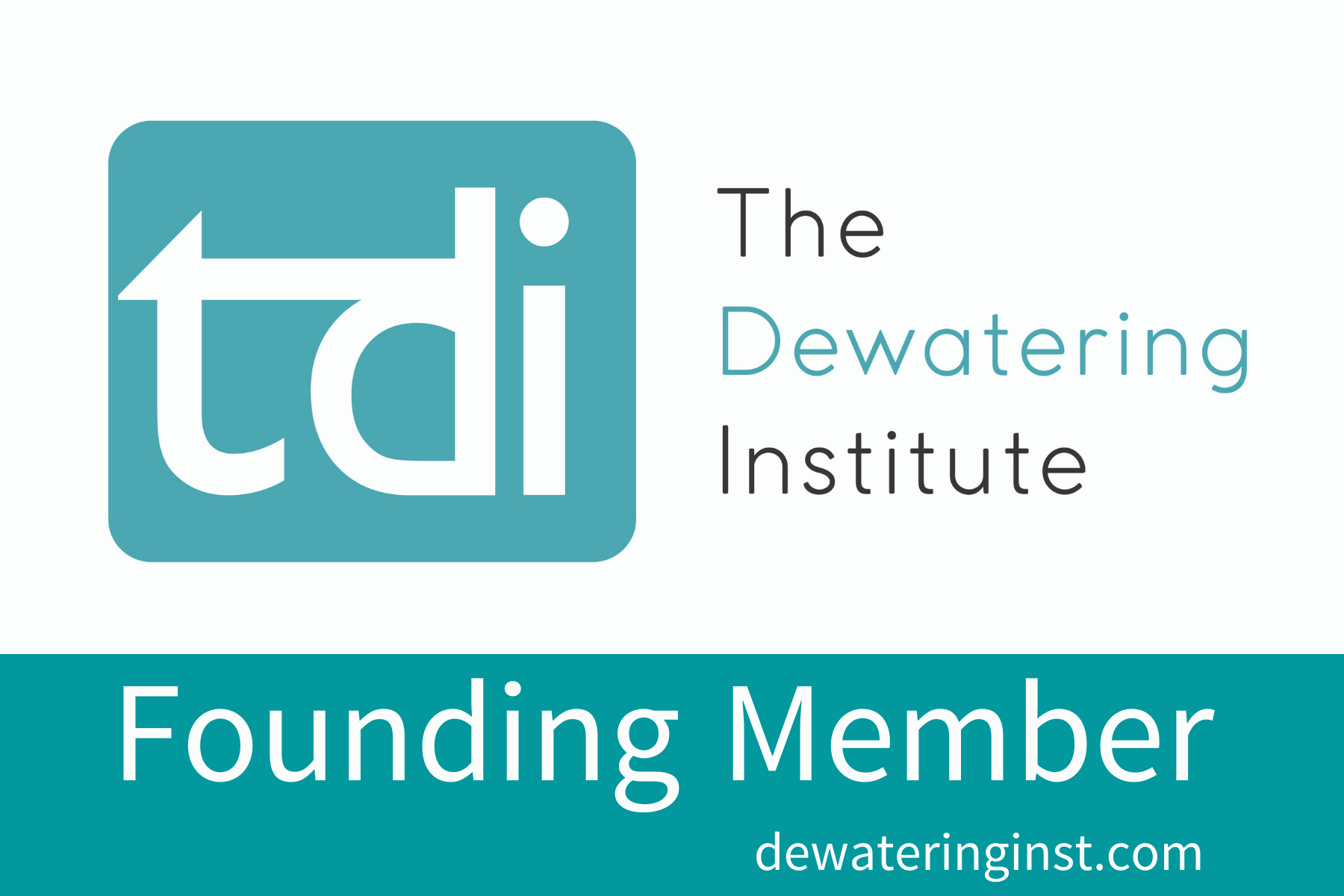 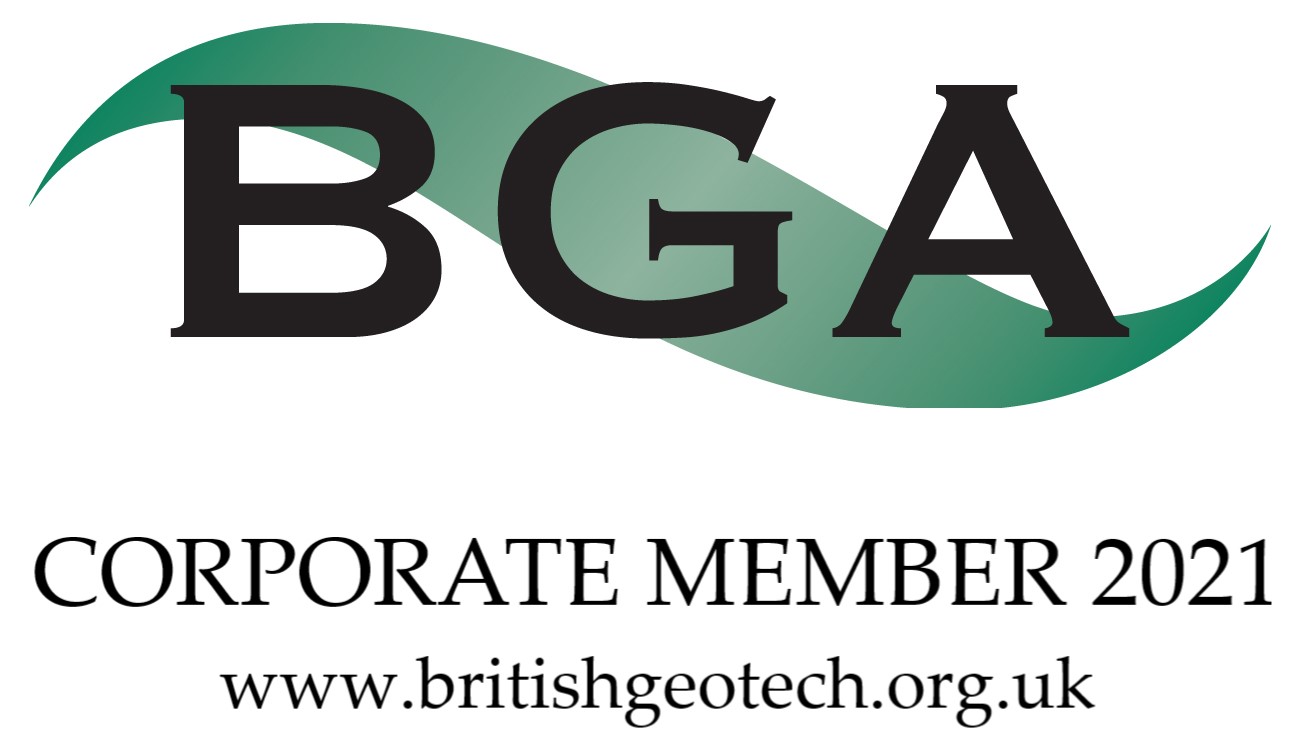 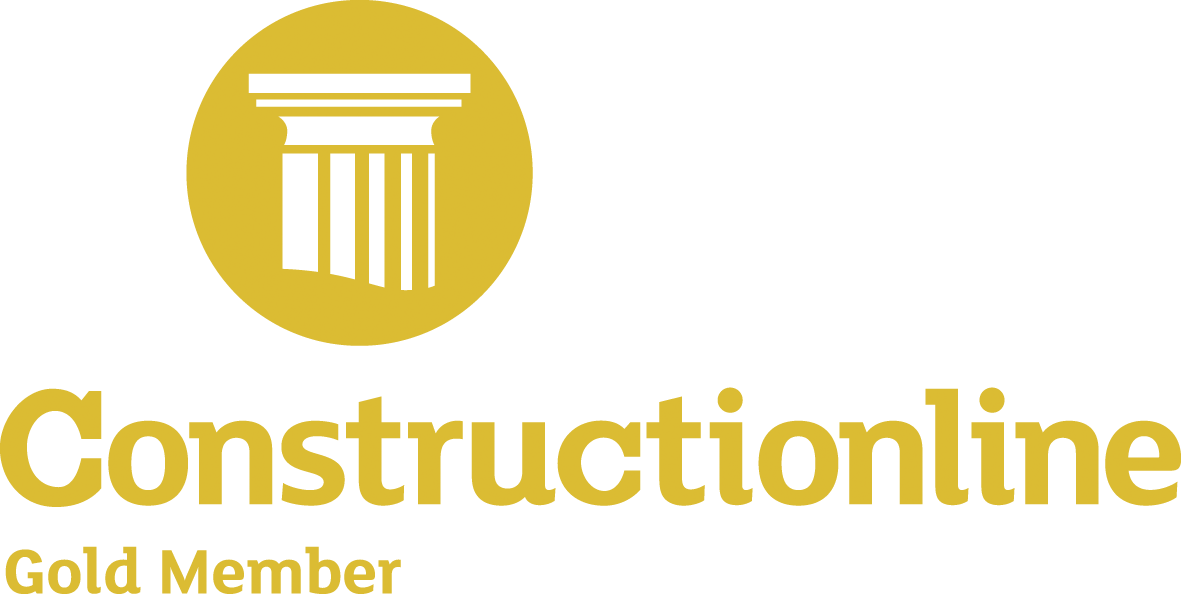